There were 11.2 million Africans that we can count who survived the Middle Passage and landed in the New World, and of that 11.2 million, only 450,000 came to the United States. That’s amazing. All the rest went south of Miami as it were.

There’s no doubt that the intersection between Black and Latino identity runs deep, and yet the Afro-Latino experience remains largely invisible in mainstream media. In honor of Black History Month, we asked HuffPost Latino Voices and HuffPost Black Voices readers to send us their thoughts via Facebook on what it means to be Afro-Latino. What makes being Afro-Latino beautiful? Challenging? Unique?

We received dozens of responses and compiled a list of our favorites below. We also paid homage to a few of the many Afro-Latinos who’ve influenced American culture. 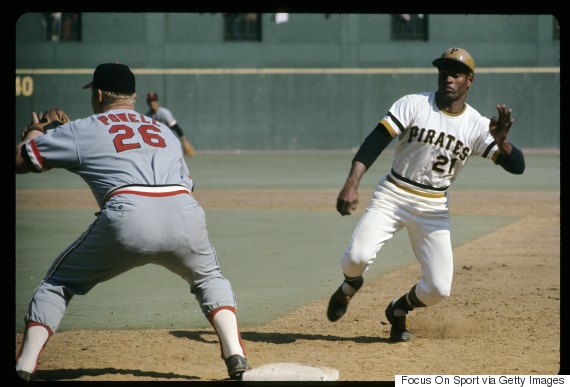 Roberto Clemente of the Pittsburgh Pirates slides back into first base while playing the Baltimore Orioles at the 1971 World Series October. 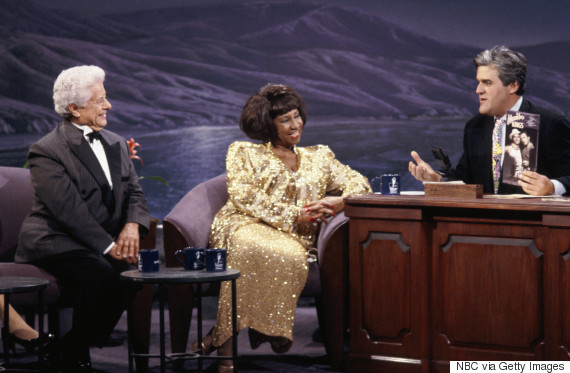 Singer Celia Cruz appeared as a musical guest on “The Tonight Show” with Jay Leno in June 1992. 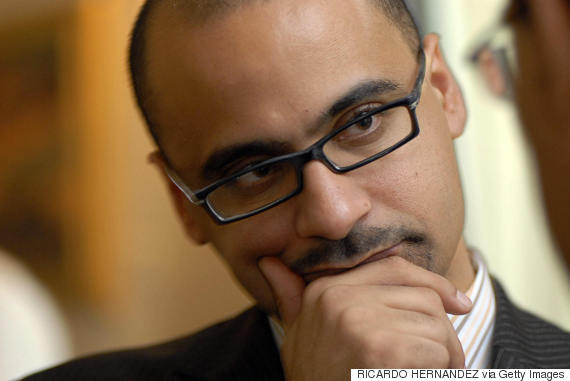 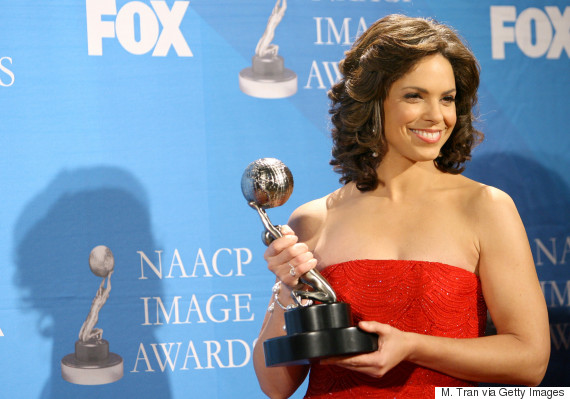 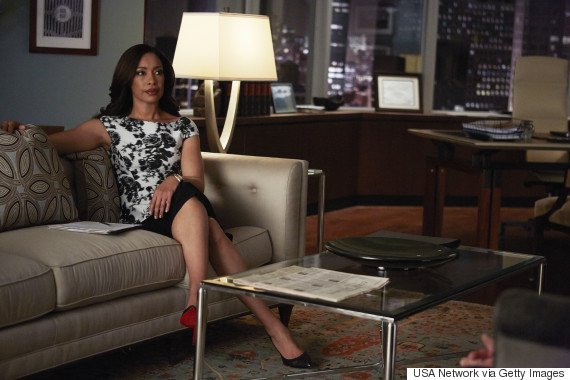 Actress Gina Torres as Jessica Pearson, the powerful managing partner of one of New York City’s most prominent law firms, in USA’s “Suits.”